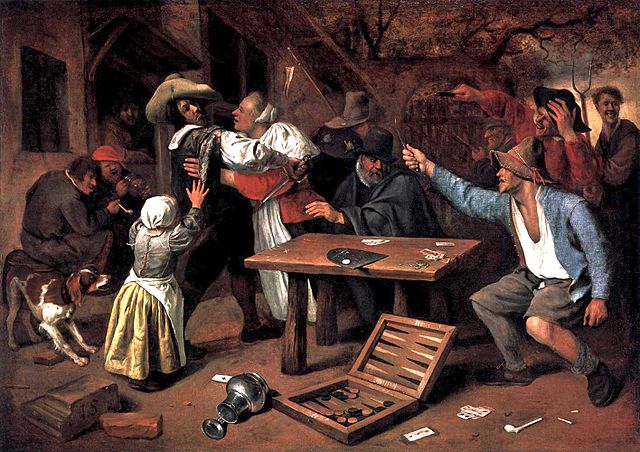 In June 2020, cancel culture claimed its latest victim: the popular children’s television show Paw Patrol. Its protagonists - animated dogs who operate as police in a fictional universe - were derided. Critics claimed its positive portrayal of law enforcement strengthened a culture of deference to the police. Others, that this example was proof of cancel culture - or the withdrawing of support for controversial public figures - having gone too far.

Has it turned into a type of vigilante justice? Or, does it give a voice to the marginalised, and redress historical injustices?

We’ve curated a list of fives books that approach this growing internet phenomenon from different perspectives.

1: Why I’m No Longer Talking to White People About Race- Reni Eddo-Lodge

“The impact of that blog post back in 2014 was a clear sign that people — both white and black — were hungry for more meaningful discussions about race. This collection of essays is Eddo-Lodge’s contribution to keeping the conversation going. But she takes it a step further and makes a call to action. That call is muted at the beginning: “I hope you use it as a tool,” she writes in the preface, but by the end, Eddo-Lodge is unapologetic in calling racism a white problem: “It reveals the anxieties, hypocrisies and double standards of whiteness. It is a problem in the psyche of whiteness that white people must take responsibility to solve.“”

“Garton Ash’s principles are those of John Stuart Mill. Unless it can prove that speech intentionally incites crime the state has no right to ban it. This old idea needs refreshing, because the 21st century makes the notion of a state with a solid body of citizens seem antiquated.”

3: Hate: Why We Should Resist It With Free Speech, Not Censorship Nadine Strossen

“Nadine Strossen, a professor of constitutional law at New York Law School and president of the American Civil Liberties Union from 1991 through 2008, marshals a vast amount of legal, historical, social science, psychological, and transnational research in service of her premise that all ideas, no matter how hateful, deserve First Amendment protection. She sets out to “refute the argument that the United States, following the lead of many other nations, should adopt a broad concept of illegal ‘hate speech,’ and to demonstrate why such a course would not only violate fundamental precepts of our democracy but also do more harm than good.”

“In Persona Non Grata, Tom Flanagan makes a very compelling case about the insidious impact of social media and new technology on public debate, academic freedom and freedom of speech. Instead of checking the context of his remarks, and enquiring about his precise feeling about child pornography, his frenemies just posted his idle musings, damn the consequences. As Flanagan notes, “Amateurism, anonymity and lack of editorial control make social media a swamp.” But it was a swamp into which he was flung.”

“Kaye, who is a law professor at UC Irvine and the United Nations Special Rapporteur for Freedom of Opinion and Expression, is primarily interested in answering the question by finding a balance between the human right of free speech and the legitimate need to curb disinformation and abuse. Should it be the province of governments, the big platforms, or…well, who?”