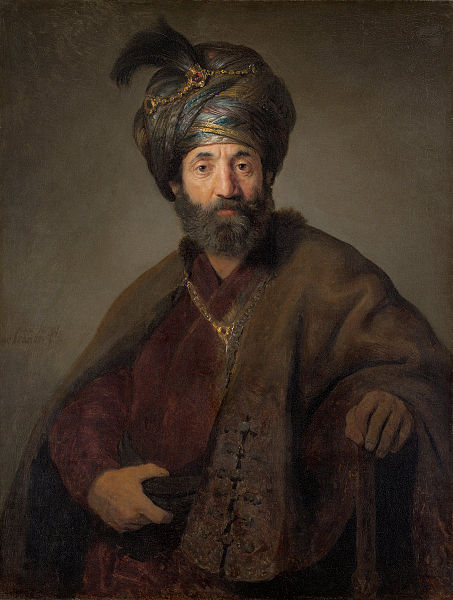 For over a century, an enormous statue of Confederate hero Robert E. Lee has towered over Lee Circle, one of the many controversial monuments lining the streets of Richmond, Virginia. This month, the statue has become one of many around the world facing calls from anti racism protestors to be torn down. At its heart, this movement is calling for the decolonisation of knowledge. Redressing this issue on our streets, they say, is the first step towards acknowledging and correcting this insidious problem.

This week we’ve curated five books that look at decolonising knowledge from different perspectives. From the classic texts that first looked at decolonisation through an epistemological lens, to more recent analyses that take this approach to specific contexts, countries and cultures, we hope you learn something interesting.

1: The End of the Cognitive Empire: The Coming of Age of Epistemologies of the South - Boaventura de Sousa Santos

“Santos is one of the most original thinkers on theories of knowledge and has been involved in the making of various scientific revolutions in Latin America: the postmodern, the postcolonial and the emotional-aesthetic. He was one of the first scholars who brought postmodern thinking into jurisprudence by criticizing some of the features of the conception of law and developing new concepts that modified the way law could be understood such as scale, margins, difference, plural legal orders, transnational law, multiculturalism, and constructivism.”

“Spivak’s paper was written for and delivered at a conference in 1983 on ‘Marxism and the Interpretation of Culture’. It quickly established itself as a source of inspiration for feminists and post-colonialists, and became the focus of a heated debate. Spivak’s subaltern was different from the usual tradition in English, where a subaltern is privileged but junior: for example a junior officer in the army, or a family tutor in civilian life. In Spivak’s paper, the subaltern appears as a woman of some resource, but whose specific situation in British-colonized India results in her being, in some ways, silenced.”

3: Natives: Race and Class in the Ruins of Empire - Akala

“Natives ranges widely across history and contemporary politics but its more analytical and impressively footnoted sections will be overshadowed by the biographical passages. Black British people tend not to talk or write much about their own direct and personal experiences of racism and racial violence, in part because the platforms to do so have rarely been available. As a consequence when books emerge that recount such experiences, they become the main focus of reviewers and interviewers, at the expense of the politics and history. This would be especially regrettable in a book with this much to say.”

“Tambar shows how the Republic of Turkey’s represen- tation of itself as a homogeneous nation state which does not support distinctions of race, religion, or ethnicity, conflicts with the experience of one of its prominent minority com- munities. He asserts that the approach of the Turkish state has marginalized the Alevis from public life even as the state has used the Alevis to promote a Turkish – Islamic synthesis through the construction of Turkish national identity, con- ceiving of Alevis as integral to the Turkish nation, and associ- ating their religiosity with Sunni Islam. .”

“Since the book’s first publication in 1978, “Orientalism” has become one of those words that shuts down conversation on liberal campuses, where no one wants to be accused of being “Orientalist” any more than they want to be called racist, sexist, homophobic, or transphobic. That “Orientalist” is now a commonly applied epithet is a tribute to the power of Said’s account, but also to its vulgarization. With Orientalism, Said wanted to open a discussion about the way the Arab-Islamic world had been imagined by the West—not to prevent a clear-eyed reckoning with the region’s problems, of which he was all too painfully aware.”