The idea of history: five perspectives 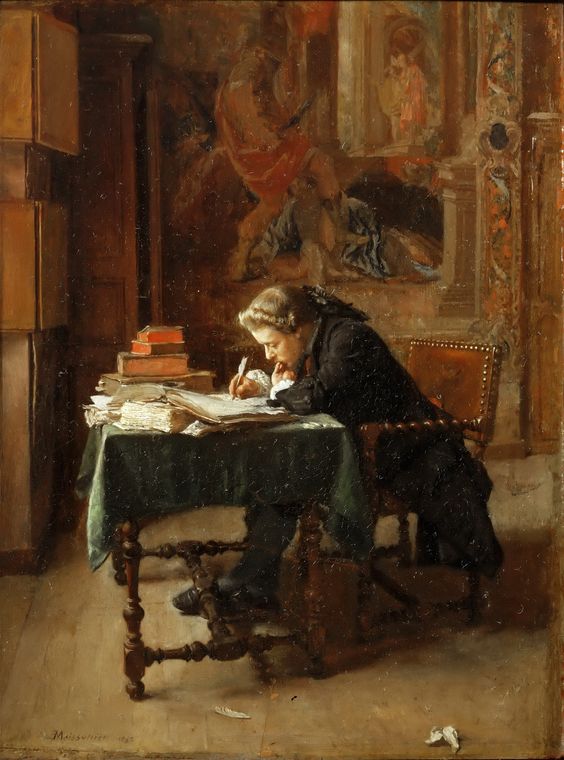 As the public imagination is wrapped up in understanding the impact of past actions and behaviours on our societies today, we ask: what is history?

Each of the books we’ve curated for you this week, look at that question from a different perspective. Can the study of the past ever be objective? How do we choose to define its periods? What is its value when so much of its telling depends on the person who’s telling it?

1: A History of Histories - John Burrow

”Burrow is so successful in this book because, in his freshness of response to many of his authors, he resembles the general, non-specialist reader for whom his work is intended. He is like those critics who can be at their best when writing about texts which they have only recently discovered.”

”During Carr’s lifetime, Stalin’s regime destroyed documents, altered evidence and distorted history. With this in mind, it is the continued misrepresentation and misuse of fact, deliberate or accidental, that Carr interrogates in What is History? He encourages any student of history to be discerning: ‘What is a historical fact? This is a crucial question into which we must look a little more closely’.”

”The core is the idea that all things are text, and that an external, objective world is less relevant – this idea originated with linguists and philosophers who were relatively unconcerned with the external world. As a somewhat hostile outsider Evans probably does not provide the best introduction to postmodernism, although he does acknowledge that ideas from postmodernism have been useful in the study of history and historical study.”

”Globalisation enforces specialisation in the intellectual sciences and specialisation consequently enhances globalisation of that specialised field. Being global has thus become a paradox: the larger one’s outlook the more tangible one’s constructive constraints might become…Daniel Woolf, author of this first comprehensive English-language ‘History of History’ has already done much to bring about this change.”

5: The Idea of History - R.G.Collingwood

”There is no better cure for the brain deadening dullness of the “scissors and paste” school of history than to read Collingwood. By the magic of consciousness the individual scraps of paper spring into action and dance in front of your eyes a tableau produced and directed by your individual imagination, the ideas of the past re-vivified by the ideas of today.”