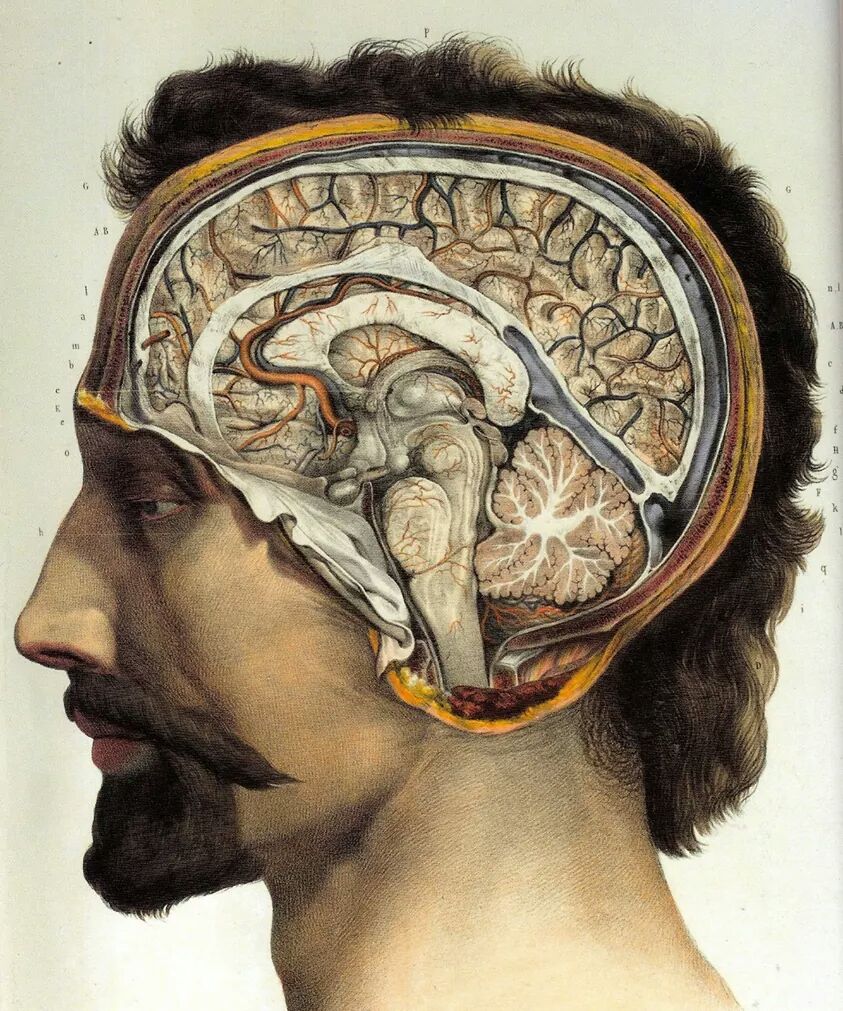 The five books we’ve curated this week look at the neurology of our opinions. How are our brains wired to influence the views we hold? Does the answer to that change how we treat those with opposing views? And, is reason irrelevant if we’re predisposed to think in a certain way?

1: Choice, and the Bounds of Rationality - Arthur Lupia

”Rather than focusing on how an environmental regulation might slightly change the temperature on a polar ice cap, for example, [educators] should explain how it will save a local elementary school from ending up underwater. Once voters are hooked on a big-picture concept, it’s easier to get them engaged…”

“Pointing to how gay rights gained wider acceptance as more people came to view homosexuality as an innate characteristic, the Predisposed authors argue that people may become more tolerant of political differences if they believe political orientation is innate.”

”The authors review ﬁndings in psychology and neuroscience which attest to the strong effects of unconscious primes. Given that consequent reasoning only rarely and partly shapes decisions, its main function is to rationalise an existing judgment, rather than determine it.”

4: The Political Mind: Why You Can’t Understand 21st-Century American Politics with an 18th-Century Brain - George Lakoff

“The basis of Lakoff’s theory is simple: the mind is the brain. Any connection that forms between your thoughts also forms between your neurons. As you internalize a metaphor, a circuit in your brain “physically constitutes the metaphor.”

5: The Hidden Agenda of the Political Mind: How Self-Interest Shapes Our Opinions and Why We Won’t Admit It - Jason Weeden and Robert Kurzban

“Cynicism about the motives of politicians is everywhere. The motives of the voters themselves, however, are not so widely questioned. Yet they — or rather, we — are the target of this book. The authors, Jason Weeden and Robert Kurzban, are not political experts: they are psychologists and use the more scientific techniques of their discipline to analyse voting patterns.”