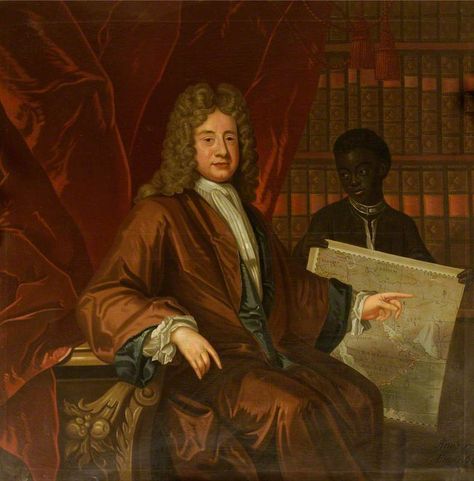 The politics of whiteness: what it is, how it affects our political structures, and the societies they govern is widely contested. In recent years, scholarship has started to unpick our understanding of this concept and its influence on white and non-white communities across the board.

Each of the books below approaches the subject from a different standpoint, asking variously: how does it influence our views on other political issues? How is white identity changing? How does it manifest? Is there anyone it doesn’t negatively affect? And how can we move towards a post-racial society?

”[Jardina] also offers a number of potentially related views and beliefs, like opinions about Social Security, welfare, and Medicare; real and perceived economic status; and the changing status of whites. Jardina finds little evidence of a connection between economic status and white identity but a “powerful and robust” link between white identity and negative attitudes toward immigration.”

2: Whiteshift: Populism, Immigration, and the Future of White Majorities

”In Whiteshift, Kaufmann argues that western politics is being remade through demographic changes and “the tug of war between white ethno-traditionalism and anti-racist moralism”. White identity is under threat from non-white immigration, creating a sense of resentment that is fuelling rightwing populism.”

3: White Privilege: The Myth of a Post-Racial Society

“White Privilege will be helpful for anyone willing to understand how white privilege manifests, as well as for those interested in addressing the problem. It is accessible and can satisfy those who want ‘evidence’ and statistics against the claim that we live in a post-racial society.”

4: Dying of Whiteness: How the Politics of Racial Resentment is KIlling America’s Heartland

“The book is a serious look at how cultural attitudes associated with “whiteness” encourage white people to adopt political views — like opposition to gun laws or the Affordable Care Act — that undercut their own health.”

5: The Possessive Investment in Whiteness: How White People Profit from Identity Politics

”While much of the book is an indictment of racism and the mindset that allows it to flourish, its subtext is that the Black freedom tradition is alive and well, and not solely the provincial particular concern of Black people. Rather, it offers a path toward justice, a way of expanding democracy for everyone.”