The question of the resurrection 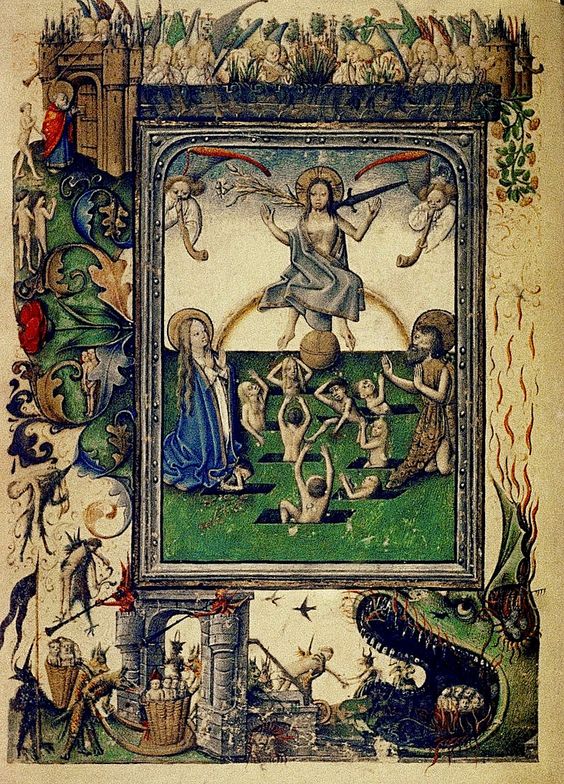 What are the theories of the Easter resurrection?

Put down your eggs and put on your reading glasses.

The resurrection of Jesus Christ on Easter Sunday is widely regarded as the most important date in the Christian calendar. The gospels describe Jesus rising three days after his crucifixion before ascending to Heaven.

For many Christians, the resurrection is understood literally, a demonstration of Christ’s divinity and a foreshadowing of the resurrection of all the dead at the end of time. Many others have sought alternative explanations for Jesus’ disappearance and the empty tomb.

Popularised by David Strauss in the 1879 classic A New Life of Jesus, the theory claims the disciples were so devastated by Christ’s passing that they suffered temporary insanity.

Contemporary scholars including Michael Goulder and Jack Kent have layered modern psychology into this reading. They suggest ‘conversion disorder’ is to blame. This condition commonly afflicts the grieving, leaving them suffering zany hallucinations that bear no relation to the real world. Its effects are often transformative and have a lasting impact long after the person has returned to normal. Goulder believes they may have triggered many early Christians into total devotion long after Christ’s death.

First proposed by the New Testament scholar Kirsopp Lake, this 1907 theory posits that the disciples accidentally went to the wrong tomb. Finding it empty, the group disbanded. Later, others claimed to have seen Christ alive. As parties struggled to make sense of this, the idea of the resurrection was born.

Many, such as conspiracy theorist Steve Mera believe that visions of Jesus from his death until now are proof that the prophet was a hardened time traveler. Proponents point to his healing miracles, suggesting these were possible because Christ treated the sick of old with modern medicines. In this case, once entombed Jesus moved on to bring the good word to those from another time.

The controversial German theologian Heinrich Paulus proposed “swoon theory” in 1828. Paulus believed that Jesus passed out from the trauma of crucifixion. Appearing dead, he was laid to rest in a cave, but its cold climate woke him up from his slumber. While this theory failed to catch on, Paulus remained in academic favour, credited with inspiring Hegellian idealism.

Challenges to long held religious truths were the mainstay of the Enlightenment, and even the resurrection story could not escape its rationalist clutches.

In the 1780s the theologian Karl Friedrich Bahrdt claimed that Jesus faked his own death. Bahrdt considered Jesus’ crucifixion a planned performance. This theory rests on the close relationship between Christ and the physician Luke. Luke concocted a drug to give the appearance of death before administering a dose to the Messiah.

Graverobbing was rife in the first century. Contemporary evidence includes furious Roman decrees demanding a stop to rampant digging up the dead. Theologian Bart Ehrman notes that this is a far more realistic explanation for Christ’s disappearance than the resurrection.

This idea has come under fire from scholars including Gary Habermas. These critics point to the difficulties in fleeing unseen with an adult man’s body from a closely guarded spot.

Stolen by the Sanhedrin

Historian Charles Freeman believes that the body was removed by Sanhedrin elders - respected justices who governed the Jewish community in Galilea. The Jews wanted to halt the spread of Christianity, and closing down the cave as a potential shrine was seen as an obvious solution. Unfortunately it backfired.