The 5 most important Philosophy Debates 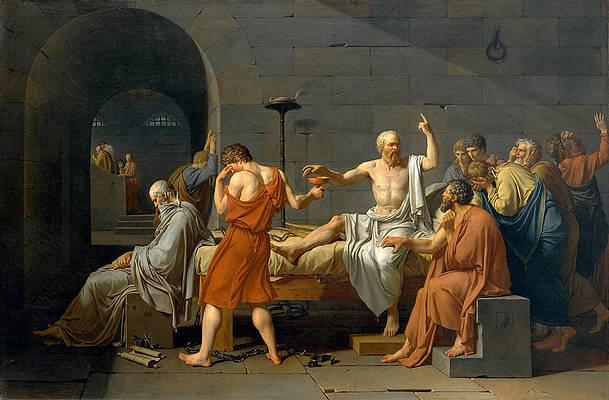 Parlia has a growing database of philosophy debates for learning philosophy, and developing skills in critical thinking, argumentation, debating and understanding the fundamentals of logical reasoning.

We’ve collated our pick of the best.

Can all philosophy questions be answered?

Is gender determined by nature or nurture?

Men are from Mars and women are from Venus, according to the saying. But are the behavioural differences between men and women the result of social and cultural conventions? Are gender differences determined by nature or nurture?

Would human extinction be a tragedy?

As climate change increasingly threatens the future of humanity, we ask: would it be a tragedy if humans were wiped out? Or, would it be a cause for celebration given the environmental destruction we have caused?

What is the mind-body problem?

What is the mind? What is consciousness? Does the study of our brain and nervous system account for conscious thought? What are the relationships between physical and metaphysical processes?

Are rationalism and idealism compatible?

Idealism is the belief in mind over matter; the conviction that matter itself has no existence apart from mind. “Objects” and “matter” exist only in being perceived. However, several of the most prominent idealist philosophers, such as Socrates, Plato, Berkeley, Hume, Kant and Schopenhauer, are also classified as rationalists. Is this possible? Or is it a fundamental contradiction?