The 10 most important History debates 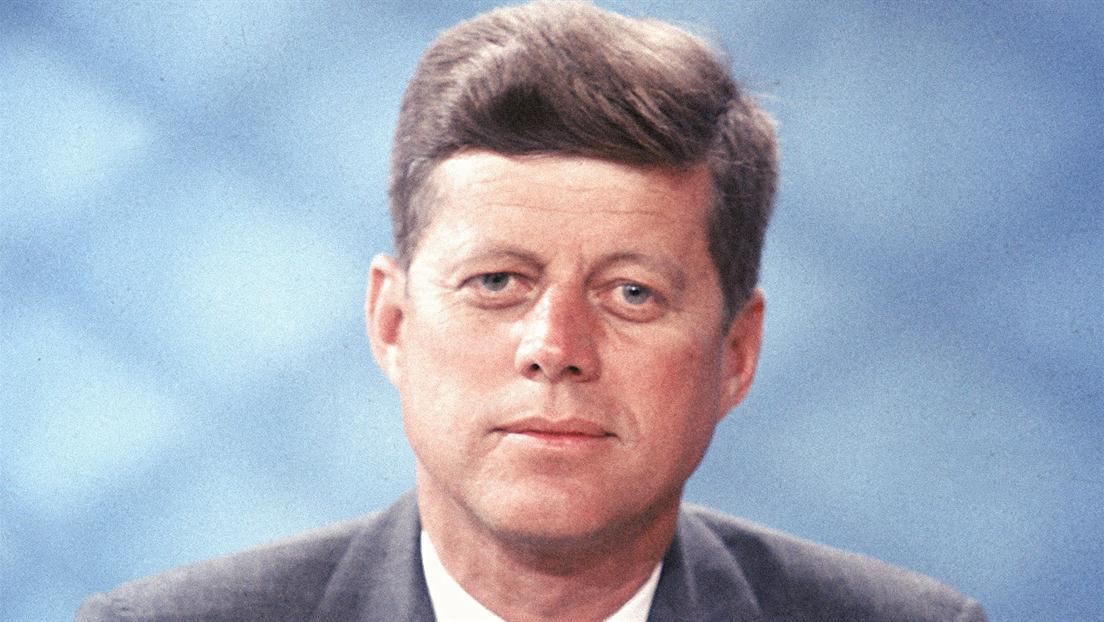 To many, studying history is an important pursuit, as understanding the past could hold important lessons for the future. But to others, this is pointless memorization of irrelevant names and dates. The debate persists: are those who don’t learn from history doomed to repeat it?

Was Nazi Germany built on consent or coercion?

By 1934, Hitler considered the National Socialist revolution in Germany to be complete. Yet, although powerful in his own right, Hitler could not have executed such a successful ascent in Germany political life alone. Thus, was Hitler’s successful rise and Nazi Germany’s infamous future built on the consent or coercion of its citizens?

The four-tiered caste system gives Hindu society a strict hierarchical structure, with teachers and religious leaders at the top, and the fifth “undesirable” category performing “unclean” work. Where did it come from? Was it a colonial invention? Or are its roots embedded in ancient Indian culture?

Were the US bombings of Nagasaki and Hiroshima justified?

Was President Harry Truman justified when he authorised the use of nuclear weapons against Japanese civilians? Did the bombings end the war with fewer deaths than an American invasion of Japan would have resulted in? Or was the bombing of Hiroshima and Nagasaki unimportant to Japanese military leaders when they decided to surrender?

What happened at Chernobyl?

On April 26, 1986, one of the most devastating nuclear disasters in history occurred at the Chernobyl Nuclear Power Plant near Pripyat, Ukraine. An explosion at Chernobyl’s reactor number 4 destroyed the facility’s protections against nuclear radiation and sent massive quantities of radioactive fallout into the atmosphere. Was the catastrophe simply a tragic failure of nuclear safety systems? Or did something more than a mere accident happen at Chernobyl?

On November 22, 1963, in Dallas, Texas, U.S. President John F. Kennedy was assassinated. Decades later, his death is still considered one of the biggest mysteries of American history. Despite the Warren Commission concluding that Lee Harvey Oswald assassinated JFK, there is still a conspiracy surrounding whether or not he was the actual assassin, and if he was working alone. Who actually assassinated John F. Kennedy, and were they working for a larger organization?

Atlantis is an Island which features in Plato’s dialogues Timaeus and Critias. It is said to have existed about 9000 years before the birth of Solon. According to Plato, Atlantis was a successful and wealthy Island, eventually destroyed by its greed. Despite the broad acceptance that Atlantis is fictional, it has exerted a high level of influence on culture, history and conspiracy theories. Various locations have been touted as §roy?

The City of Troy is known for being the location of the famous Trojan war between the Greeks and Trojans. This war is described in Homer’s Iliad, an Ancient Greek epic poem. But was Troy just a literary or mythological location or does it really exist to this day? If so, where is it?

Today, we are used to both the nation-state and the idea of nationalism. However, it may be possible to have one without the other. Authors have written about nationalism for centuries, but the nation state as we know it has existed a relatively short amount of time. So, did nationalism predate the nation?

How does coronavirus compare to other pandemics?

COVID-19 has been devastating, affecting people across the world and killing thousands. However, it is far from the first pandemic of its kind. From the Spanish flu to the bubonic plague, throughout history pandemics have killed huge amounts of the population. Is the coronavirus pandemic the worst in history? Or have previous pandemics been worse?